It is finally here. The White Tiger has come with its trailer. The release date is ready to hit soon. Priyanka Chopra released the first look of its trailer. The trailer is based on a social satire, which tests social issues such as crime, poverty, and other respective struggles going on in India. The story is related to the novel of Aravind Adigaâ€™s New York Times which is best selling as well as Man Booker Prize winner of 2008. The movie features Rajkumar Rao, Priyanka Chopra Jonas, Adarsh Gourav. The film shooting was done in Bengaluru, Agra, New Delhi, and Dhanbad. The movie is directed by Ramin Bahrani.

The White Tiger will hit the Netflix platform on 22nd January 2021. However, for the viewers and the others who are excited enough for this movie then there is some good news. This movie will be released both on some selected theatres and Netflix. The date of its theatre release is not yet finalized but will be soon aired. The trailer opens up with the viewpoint of Adarsh (Balram Halwai), who will be seen narrating his life regarding how from a poor villager, he rose to become a rich entrepreneur. 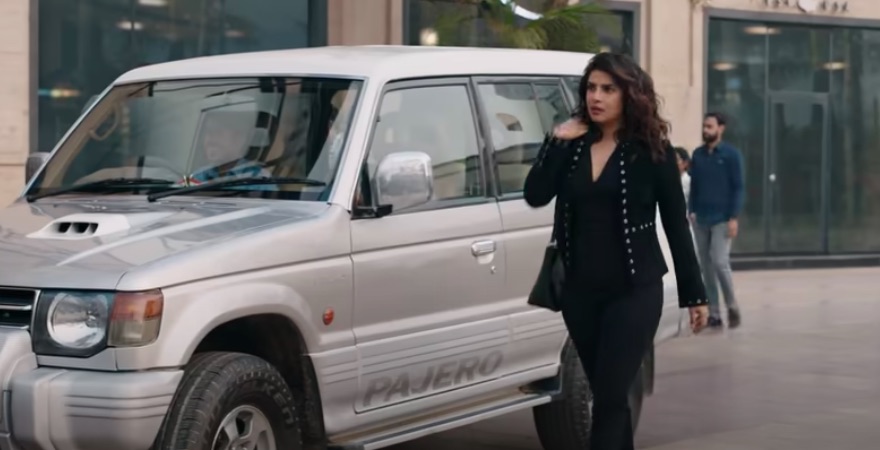 On her Instagram post, Priyanka Chopra has praised the acting skills and the role played by Rajkumar Rao. She states that Rajkumar Rao is one of the most polished and prolific actors in the Bollywood industry as well as in India. She also speaks out that the film has a very strong plotting and the storyline is amazing, that the viewers will definitely love. Though it might make the audience uncomfortable at the same time the story will entertain them to the fullest.

The release date of The White Tiger will be released soon by the end of this year. Stay tuned to know more! 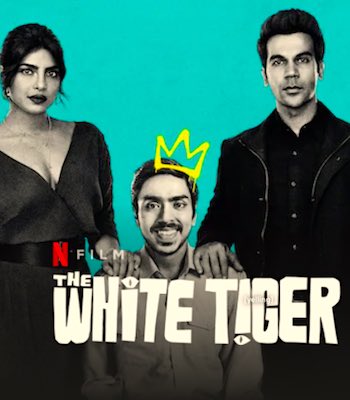 FAQs about The White Tiger