The family man is one of the most loved web-series that has amazed the audience. Every episode with some thrilling ending has made the viewers obsessed to want more. Season 1 has ended with something suspenseful, putting a lot of conflicting questions into the viewer's mind.

Shooting for season 2 got started in November 2019. In one of the interview, Manoj Bajpayee has stated that The Family Man has already started with the post-production. The dubbing for the show has ended as well. Due to the ongoing pandemic, the shooting was stuck but however, since then it got kick-started. He also stated that the release date for season 2 can be announced at any moment by the end of November 2020. This time the season 2 is coming up with some better content and surprises for the viewers. 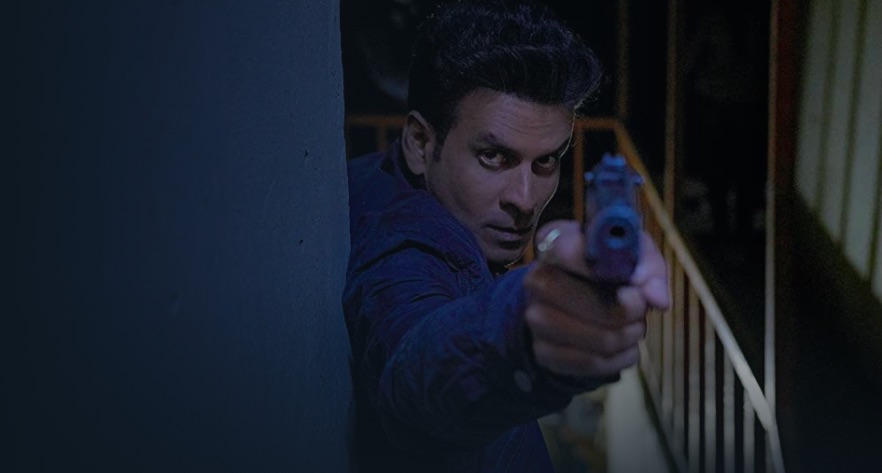 Amazon prime has not announced and given any specific date yet for the release but yes it seems it is soon going to be premiered by December 2020.

The Family man, season 1 has received massive appreciation and appraisal from the audience. Its terrific storyline, amazing action sequences, and of course the outstanding cast has made the series one of the best TV shows.

The story revolves around the life of Srikant Tiwari (Manoj Bajpayee) as he balances his personal and professional life which marks him The Family Man. He is a part of the Threat Analysis and Surveillance Cell (TASC).  He has a wife with two children. The first season shows the investigation into a terrorist attack.

Previous ArticleIf you are a suspense freak, then donâ€™t miss out HomelandNext ArticleEnding of Game of Thrones - Do you agree with that?
Download Joyadda Mobile App
Get latest updates for web series/movies released on OTT platforms like Netflix, Hotstar, Zee5, SonyLiv and the launching for any new games