After the huge success of Mirzapur 2, Divyendu Sharma gave another shot for â€˜Bichhoo Ka Khelâ€™. The series got released in Alt Balaji and Zee5 Premium, on November 18, 2020.

Divyendu Sharma, kickstarted his career from Aaja Nachle, which was released in the year 2007. He got the opportunity yo share the big screen with one of the most popular and finest actress in Bollywood, Madhuri Dixit. Later on, with the release of Pyaar ka Panchnama in the year 2011, his progress speed seemed to be having a turning point. Likewise, he played many interesting roles like; in Batti Gul Meter Chalu, featuring Shahid kapoor in 2018, in Toilet: Ek prem katha with Akshya Kumar. Apart from all his movies, Mirzapur turned out to be a tremendous success. He earned an abundance of appreciation and love from his fans for the Munna Tripathy character. 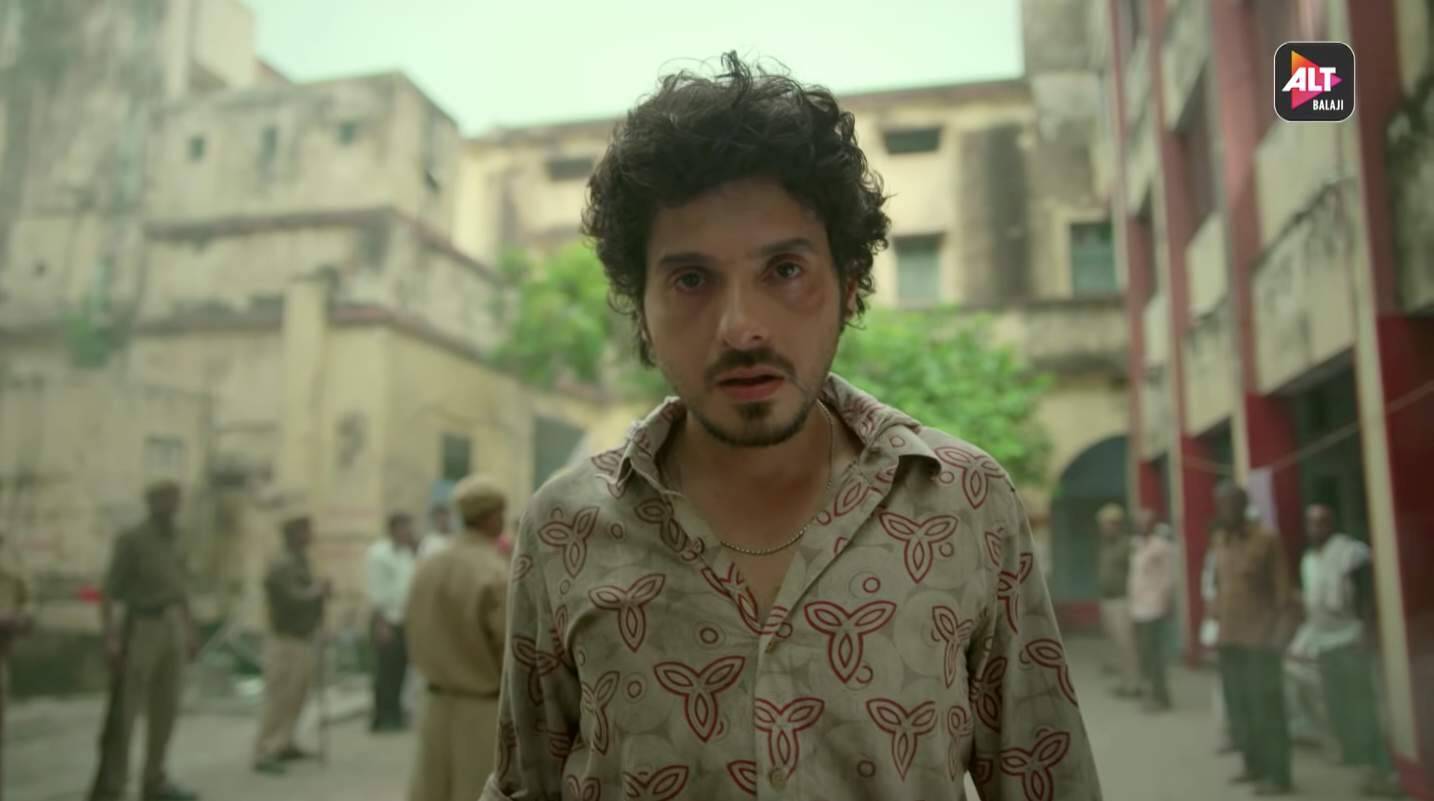 "Bichhoo Ka Khel" is a story which is based on Akhil Srivastava. The series depicts the description of how Akhil will be seen taking the revenge for his fatherâ€™s death. Mukul Chaddha, Anshul Chauhan, Satyajit Sharma will be also seen featuring alongwith Divyendu Sharma.

The series of Mirzapur has proved to be a tremendous win and a masterstroke for Divyendu Sharma. Likewise, Bichhoo Ka Khel will also turn out to be a big success, as this story holds an extraordinary content with many toss and turns and unfolding twists.

Previous ArticleDarbaan movie trailer looks promising and will premiere on 4th December on ZEE5Next ArticlePopular bollywood movies that you can watch on Disney+hotstar for free
Download Joyadda Mobile App
Get latest updates for web series/movies released on OTT platforms like Netflix, Hotstar, Zee5, SonyLiv and the launching for any new games