Aapki Nazron Ne Samjha is an upcoming Indian Hindi Television daily soap that will kickstart on Star Plus in 2021. The official release date is still yet to be confirmed. Composed by Sonali Jaffar and Amir Jafar under the banner of Full House Media, the serial features Richa Rathore, Ashish Kulkarni, Vijayendra Kumeria, and Revati Lele will be seen playing important characters.

The story is based on how a person who is blind turns to be an amazing photographer and more. The exact content and story plot are yet to get released. It seems the show is going to be a remake of the popular show Sanjher Baatu of Star Jalsha. The show has popular Marathi actress Revati Lele in the role of the male leadâ€™s sister.

Purvi Vyas is also going to be a part of the show as a mother-in-law of Revati.

The lead roles of the show are yet to be final. Makers are rolling out with the star cast of the show slowly. The story is also a love story based on the backdrop of Dwaraka.

Tags
Previous ArticlePandya Store: Star Plus new show summary and review (2021)Next ArticleTribhanga Review - A mixed bag of emotions. Stream it or skip it? 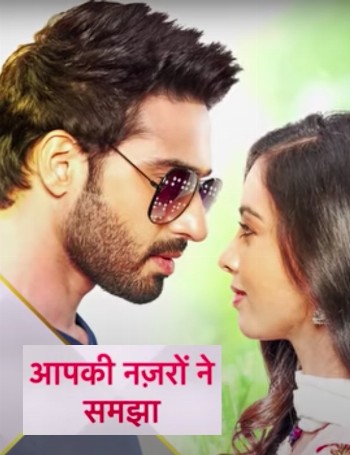