Har Funn Maula from the movie Koi Jaane Na released and you can not miss the song if you are a fan of Aamir Khan. The song is choreographed beautifully and released by T-Series on its official YouTUbe channel. The song is sung by Vishal Dadlani & Zara Khan and the music is composed by Tanishk Bagchi. Amitabh Bhattacharya wrote the lyrics of the songs.

The movie Koi Jaane Na is going to be released on 2 April 2021. The movie is written and directed by Amin Hajee and it is produced by T-Series Films & Amin Hajee Films. Kunal Kapoor, Neha Mahajan, and Amyra Dastur will be playing the lead role in the movie.

The song is very popular because of Aamir Khan is trending worldwide. The lyrics of har Funn Maula song is as follow

Previous ArticleSnowpiercer season 2: Everything you need to know about this Netflix ShowNext ArticleF9: The Fast Saga - Vin Diesel launched the motion poster with release date 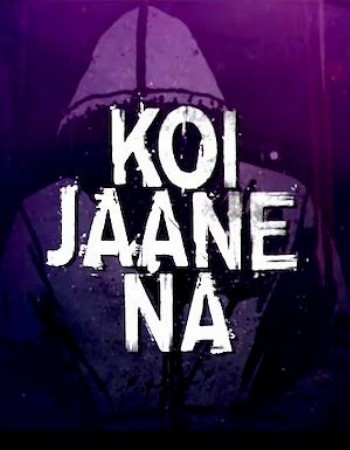