Paatal Lok is one of the most intense shows, produced by Anushka Sharma. The story is based on a crime-drama genre, where we see a responsible Delhi Police, investing an execution that has been dropped. There has been a lot of critical and extraordinary judgment made by critics. This show has been rated as one of the most amazing crime-thriller show by Amazon Prime.

The cast for this show includes Jaideep Ahlawat, Jagjeet Sandhu, Abhishek Banerjee, Neeraj Kabi, Gul Panag, Mairemham Ronaldo Singh, Swastika Mukherjee, Niharika Lyra Dutt, Ishwak Singh, Asif Basra, Rajesh Sharma. There are many facts which you should know about Paatal Lok. Listed below are the 7 facts that you probably didnâ€™t know about this show.

1. Abhishek Banerjee is the casting director

Abhishek Bannerjee playing the role of Vishal Tyagi aka Hathora Tyagi has been the casting director of this show. After showcasing his acting skills in movies like Stree and Mirzapur, he got selected for this show. Apart from acting, he has also worked for the casting.

2. Paatal Lok plot is similar to The Wire show

One of the most popular series is The Wire, on HBO. Just like in Paatal Lok the story revolves around the attempts and plans made by the police to catch the culprits in the same way, The Wire show is also based on the investigation done by the police for illegal drug activities. Also, in one of the interview, Sudip Sharma has stated that he really liked The Wire show and therefore he will soon make a show like that. 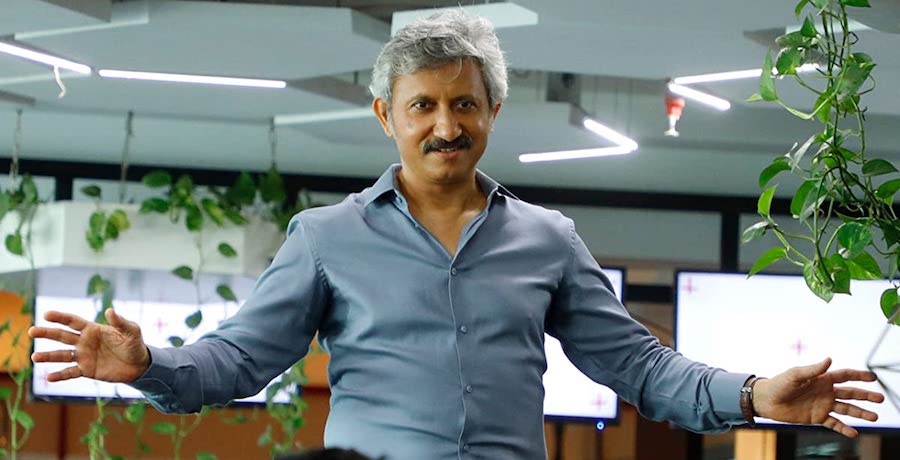 Mary Lyngdoh aka Cheeni is a transgender in real life. He is from Manipur, which has nothing to do with the acting background. His profession was makeup. After observing her character, she got finalized to play the character of Cheeni.

Abhishek Banerjee aka Hathora Tyagi wanted to play the character of Imran Ansari as he had never played the role of a police. Before playing the role of Hathora Tyagi he did not have any idea that he will perform it so well.

Before naming the show as Paatal Lok, it was named Jamuna Paar. After giving a few thoughts towards the name of Paatal Lok, finally, it got finalized.

Not just in Paalak Lok Ishwak Singh is also seen in many popular movies like Tamasha, Veere Di Wedding, and Raanjhana. In this show, Ishwak Singh is playing the character of Imran Ansari, who is a calm and honest police officer. He has been a great helping hand for the character Hathiram Chaudhary, played by Jaideep Ahlawat.

7. Jaideep Ahlawat is just Excellent in the show

Jaideep has been highly appreciated and praised for his extraordinary acting skills in this show. He indulged himself deeply into this show that he didnâ€™t need to see the script pages before saying the dialogues. All the action scenes and the stunts were actually done by him for real.

Previous Article15 most inspiring and memorable quotes from Money HeistNext ArticleThe Kissing Booth 3 is going to released in 2021
Download Joyadda Mobile App
Get latest updates for web series/movies released on OTT platforms like Netflix, Hotstar, Zee5, SonyLiv and the launching for any new games