Zombie movies are fantastic! Aren't they? They are terrifying and yet so fascinating. And if you are a zombie movie flick and have watched all those undead movies and are still asking for more, then we have good news for you. In this article, we've come up with some of the best zombie shows that you can watch to satisfy your hunger for zombies. 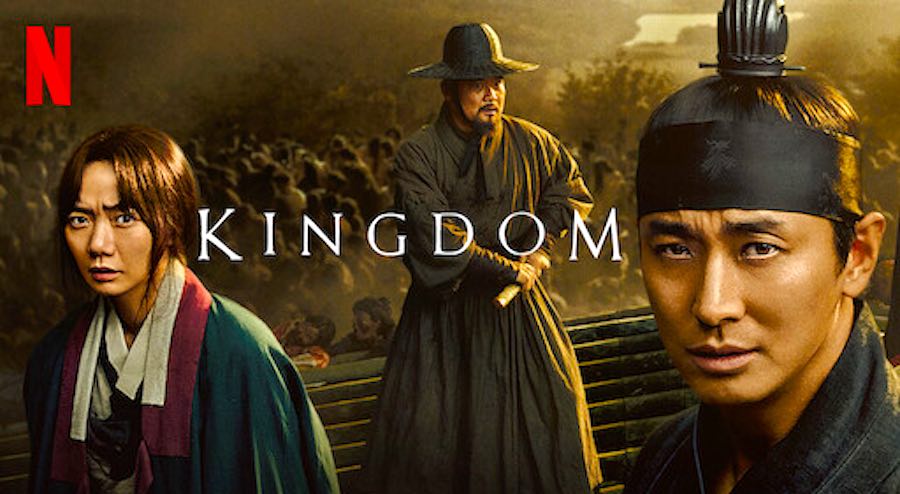 This show is a 2019 South Korean show drenched with horror, thriller, and fantasy. It is a political and historical drama with the concept of the undead outbreak where a deceased king rises and a mysterious disease starts to spread. The show is streaming on Netflix, and it is so far considered as one of the best zombie series. 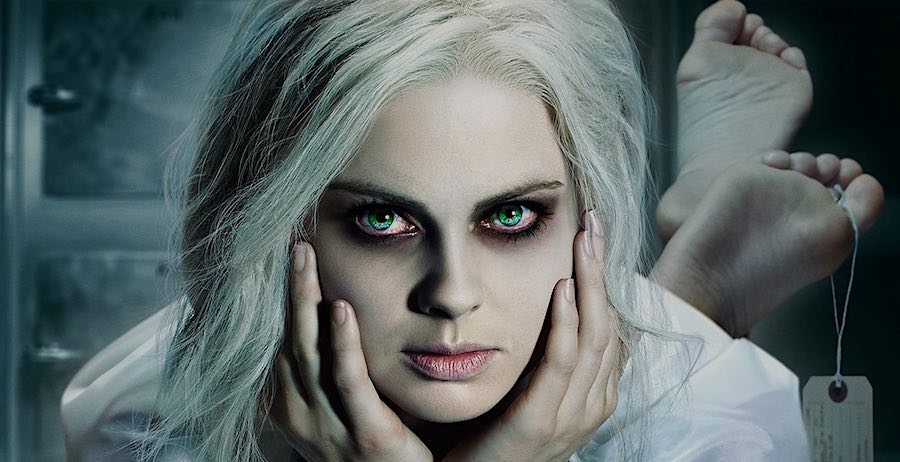 This series is a delightful series mixed with comedy, horror, and crime. It tells the story of a medical resident Livs who turns into a zombie and starts working in a morgue to satisfy her hunger for humans. It is funny, scary, and refreshingly different. The series has five seasons and is available on Netflix. 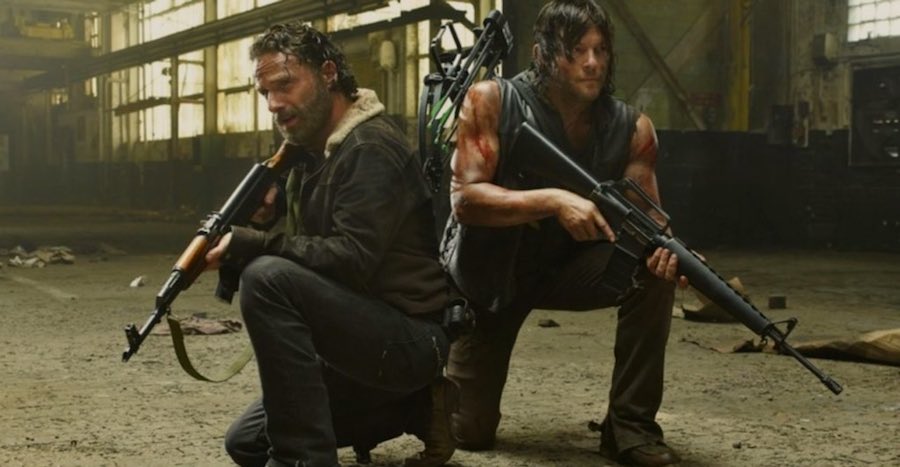 This series is an epic show and needs no introduction. It is by far the best zombie show that you must watch. It is about the story of a group of people fighting and surviving the horrors of a zombie dominated world. The Walking Dead is an unremarkable series and a thrilling and fascinating experience to watch.

Black Summer is again a 2019 Netflix show. It is an American television zombie apocalypse drama series where a group of strangers band together to survive the apocalypse. It is created by Karl Schaefer and John Hyams and has enough of zombie carnage to satisfy your zombie hunger. The show has a series and streaming on Netflix. 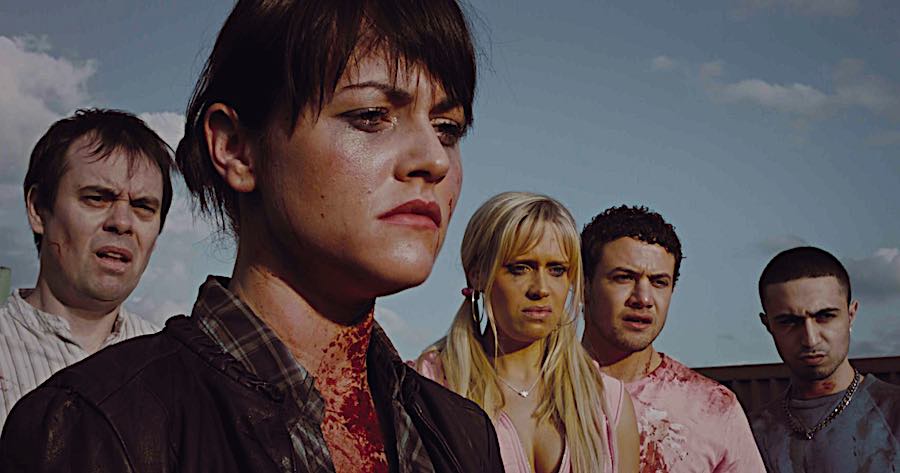 This British television zombie drama is based on the cult classic film "Dawn of the Dead". It tells the story of a group of participants of the popular known show big brother, facing the horrors of undead. The show is directed by Yann Demange, and you can watch it on Netflix. 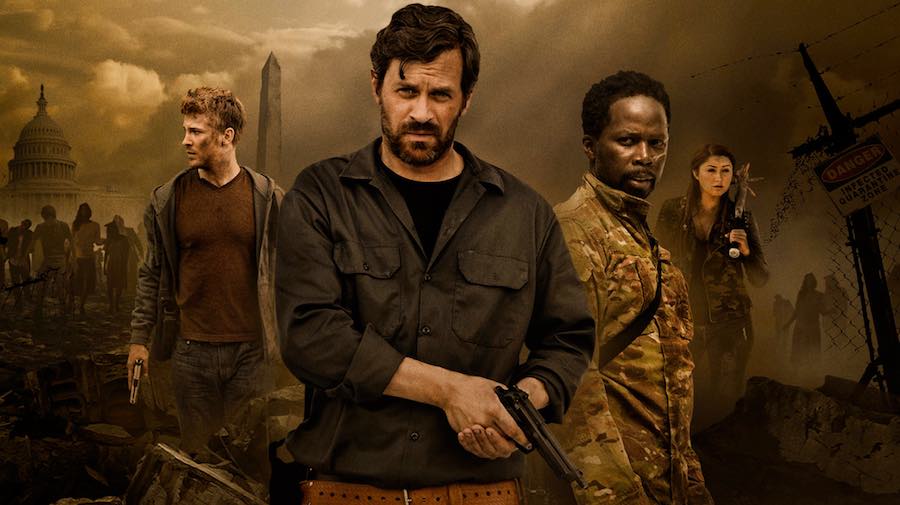 Z Nation is an exciting zombie action apocalypse series. Created by Syfy, this show shows the struggle of saving humans from the zombie apocalypse. It's a fascinating dark zombie series that keeps you on edge of the seat. It has a total of five seasons, and you can watch it anytime on your streaming app Netflix. 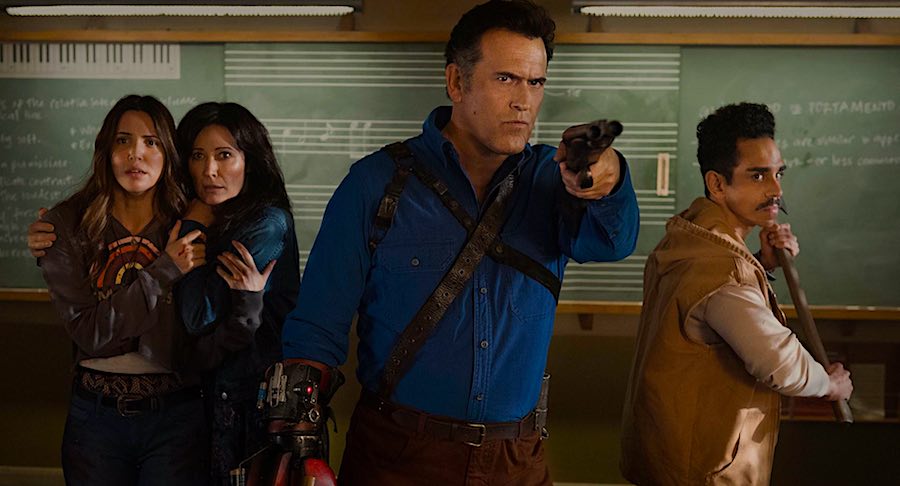 This show is a perfect combination of comedy and horror. Developed by Sam Raimi, Ivan Raimi, and Tom Spezialy, this dark American television series was released in the year 2015, and available on Netflix. It is a gory, hilarious horror franchise show about Ash who has spent almost 30 years of life running away from responsibility and maturity and terrors of the undead. But when a mysterious plague spreads to kill humankind, Ash comes forward to save humanity. 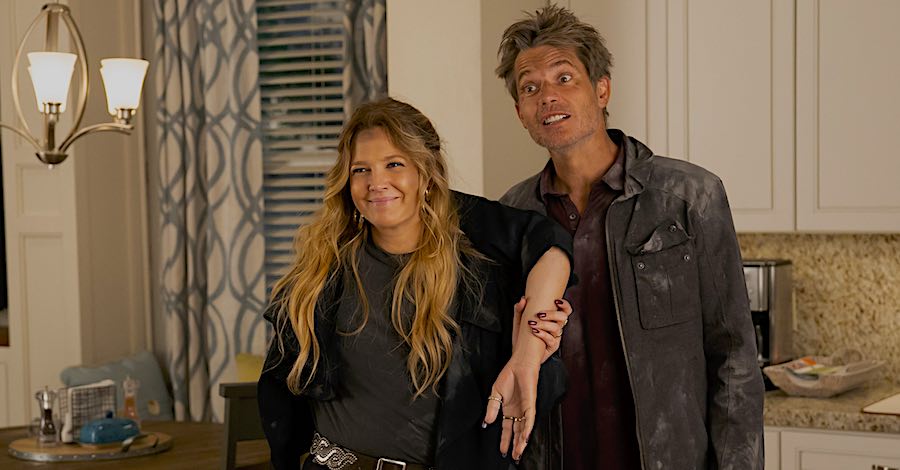 Like the Ash Vs. Evil dead, this show is also a comedy-horror zombie show. Its story is about Joel and Sheila Hammond, who are real estate agents. Sheila is a flesh-eater zombie and has named this diet "Santa Clarita Diet", while Joel tries to hide Sheila's kill from his family, friends, and neighbors. 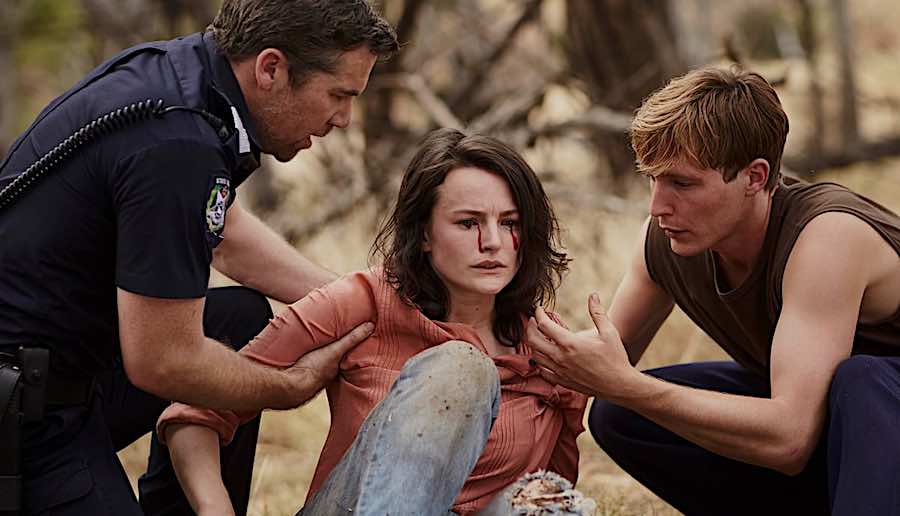 This show is high on mystery and a binge-worthy paranormal drama. It may not be like the flesh-eating zombie movie but a gripping tale of people coming back from the dead. It was released in the year 2015 and binge-worthy shows to make your zombie list. 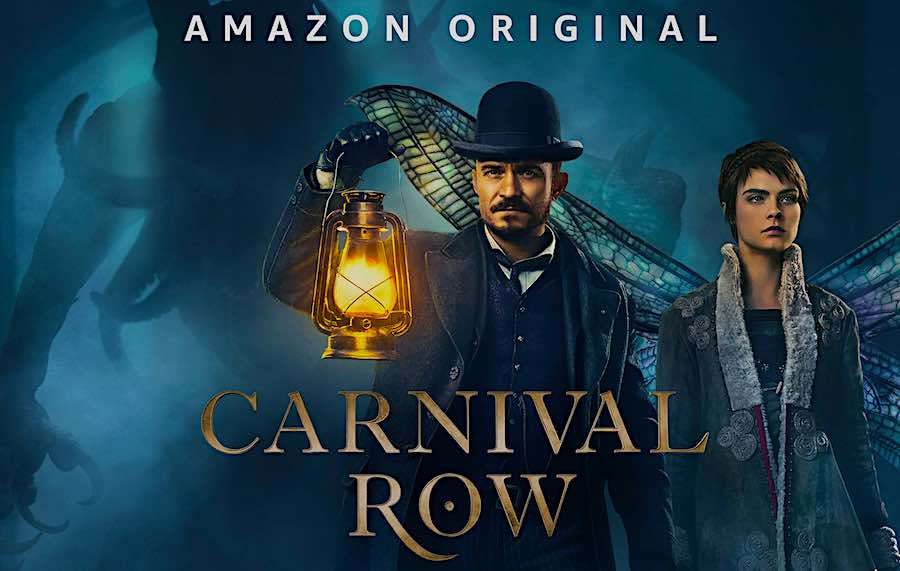 This American television show is a neo-fair fantasy drama. This show will hook you from the start and won't let you go until you reach the end. This show is about the world where humans and faeries learn to live together. The story revolves around human detective Philo and a refugee faerie who together follow the investigation of some gruesome murders. This show is a fun ride with plenty of stunning visuals and magical moments. The show released last year in 2019 on Amazon Prime Video.

Previous Article10 amazing secrets about the Netflix show The Crown you may not knowNext ArticleZee5 Darbaan movie review: Overall its a good watch with hearty emotions
Download Joyadda Mobile App
Get latest updates for web series/movies released on OTT platforms like Netflix, Hotstar, Zee5, SonyLiv and the launching for any new games