Rajkumar Rao is one of the finest actors of Bollywood. The actor has worked tremendously too well in many films and proved them as a hit. He has received several awards, including a National Film Award, three Filmfare Awards, and an Asia Pacific Screen Award.

Listed below are the top 10 movies of Rajkumar Rao that shouldnâ€™t skip out: 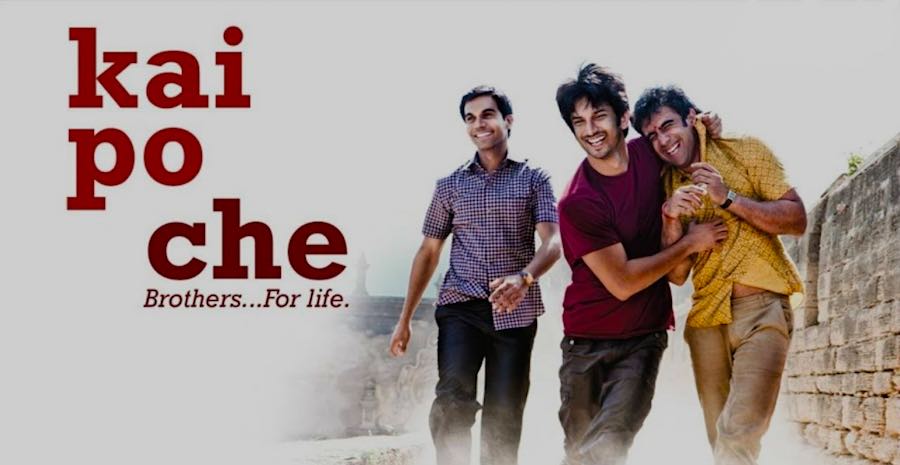 Kai Po Che is an emotionally touching realistic movie with a credible storyline originally scripted by Chetan Bhagat. Rajkumar Rao, Sushant, and Amit Sadh did justice to their roles without any hassle. It emotionally attaches right from the start to the climax. The movie is streaming on Netflix. 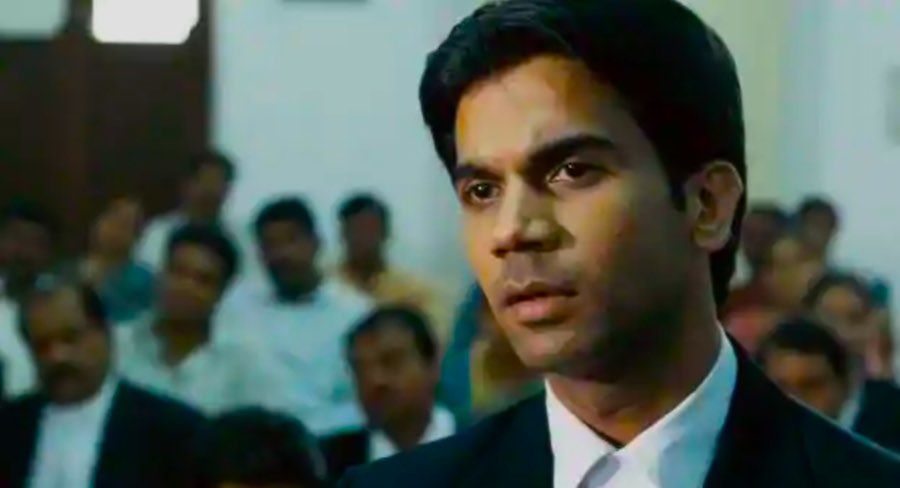 Shahid narrates a real-life story of a man who succumbs to the Indian situations for Muslims and how he falls for it but gets up and how to become a man with a golden heart. The court drama presented in the flick is engaging and the narration of the movie is quite fast-paced for movies of such genre. It is a must-watch and an outstanding performance by Rajkumar Rao wouldn't go unnoticed. The movie is streaming on SonyLIV. 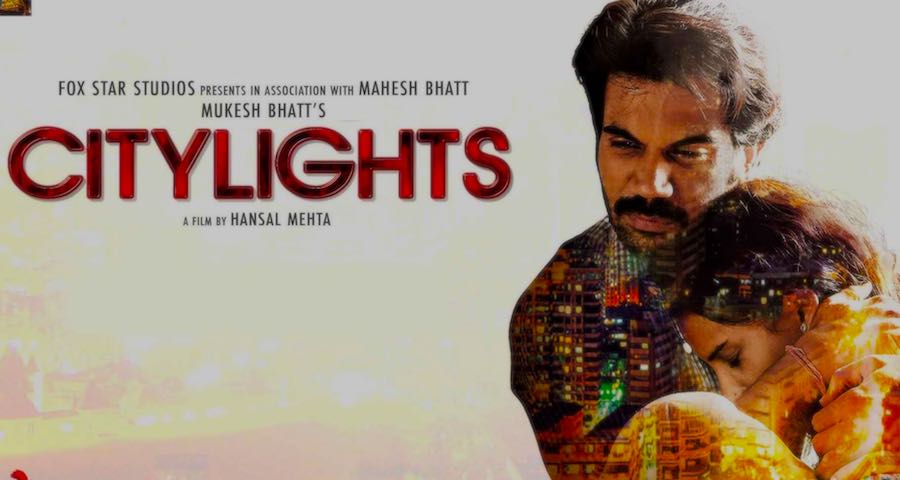 Citylights movie is a clear depiction of this thought, absolutely brilliant work done by director Hansal Mehta he has depicted the harsh hard reality of life in a power-packed manner which asks you again and again how long this struggle is going to be. Rajkumar Rao is one of the most talented actors of this young generation his natural expressions and dedication to the role is clearly visible. 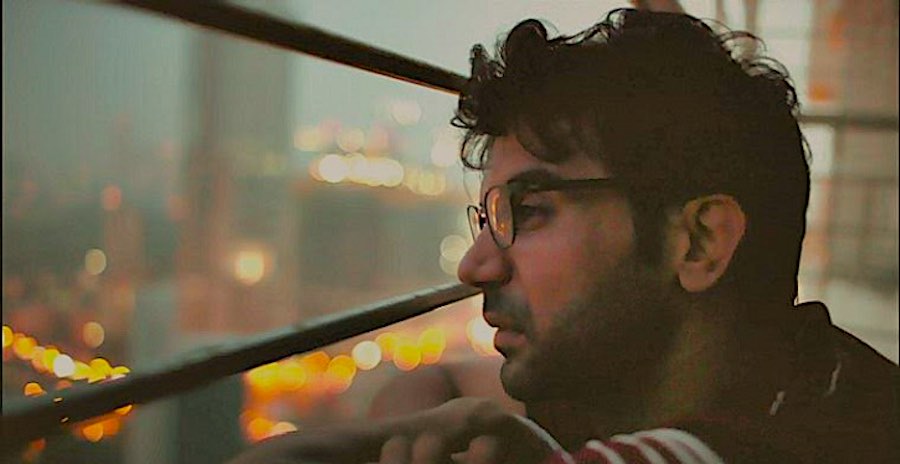 The entire movie is within a single house where he is trapped with no water, food, electricity. The strategy to survive is appreciable. Acting is excellent. Movie with least dialogues, but gets you involved in the character. Rajkumar Rao's acting is excellent. The movie is streaming on Amazon Prime. 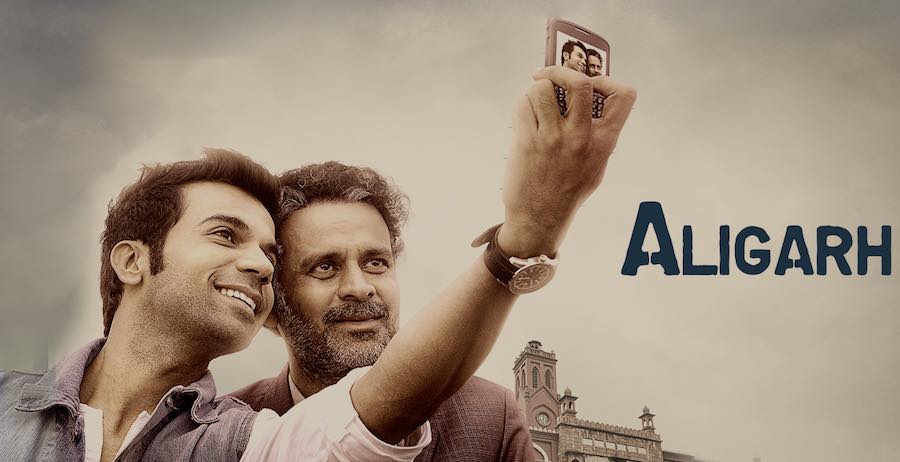 Aligarh a story a true story of a helpless professor touched my heart gently. The film portrays down the true social condition of the lonely man and shows how cruel the world is. The movie narrates the actual way of life of a person who is alone, divorced, gay, and most important he is a common man. Must Watch. The movie is streaming on Amazon Prime. 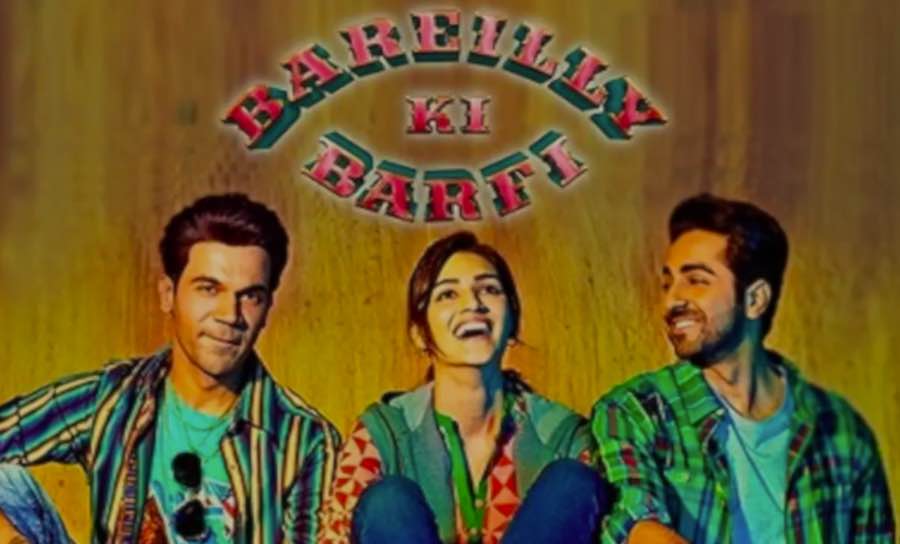 Bareilly k Barfi is an absolutely delightful sweet offered to the audience but yet meddled sparse in its screenplay and script. Again, a perfect example of accurate casting:-Ayushmann Khurana, Rajkumar Tao, Kriti Sanon, and Pankaj Tripathi, actually their efforts and impeccable acting style and dialogue delivery. Rajkumar Tao and Pankaj Tripathi are the scene stealers of the movie. The movie is streaming on Netflix. 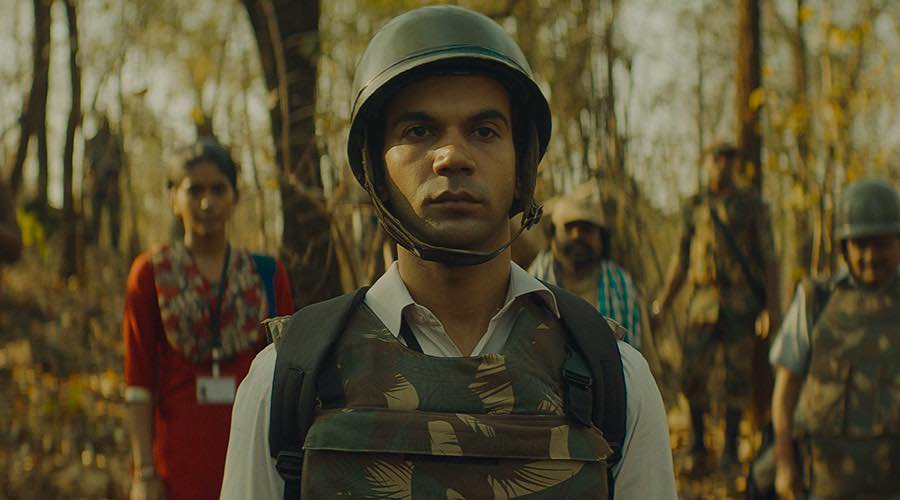 Newton is an irony of the largest democracy in the world and a struggle between honesty and experience. Full of best performances from Pankaj Tripathi, Raghuveer Yadav, Anjali Patil, and an epic from Rajkumar Rao. Rajkumar really shines as an honest and uncompromising government employee who is sent on election duty and is willing to go to great lengths to ensure that a fair election process takes place. The movie is streaming on Amazon Prime. 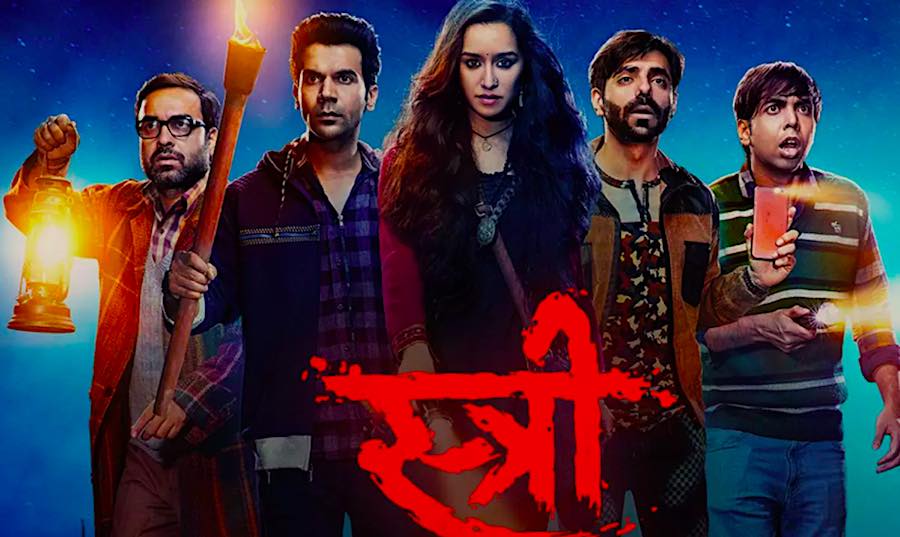 Stree is a wonderfully scripted movie with witty dialogues and startling performance by the Lead cast. This is the first movie from Bollywood from the horror-comedy genre, A genre that Bollywood directors haven't experimented with much. Performance-wise Rajkumar, Shraddha, and the supporting cast are superlative. Especially Rajkumar he is just an incredible actor who can do any type of role. The movie is streaming on Netflix. 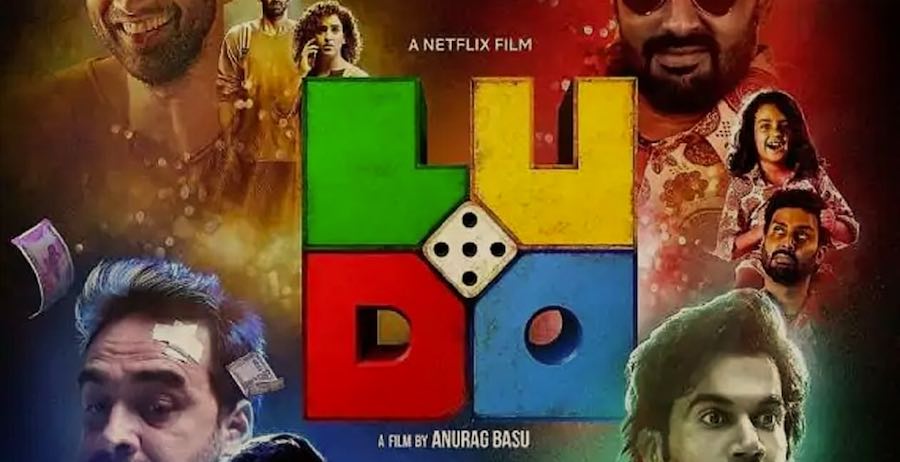 Ludo is by far the best movie of 2020 with a spellbound script, crisp editing, and spectacular performances from the ensemble cast. Rajkumar Rao is hilarious and flawless. He excels the character and it actually reminds me of one of my friends who used to be a great Mithun fan. His comic timing is impeccable and this man can do anything. The movie is streaming on Netflix. 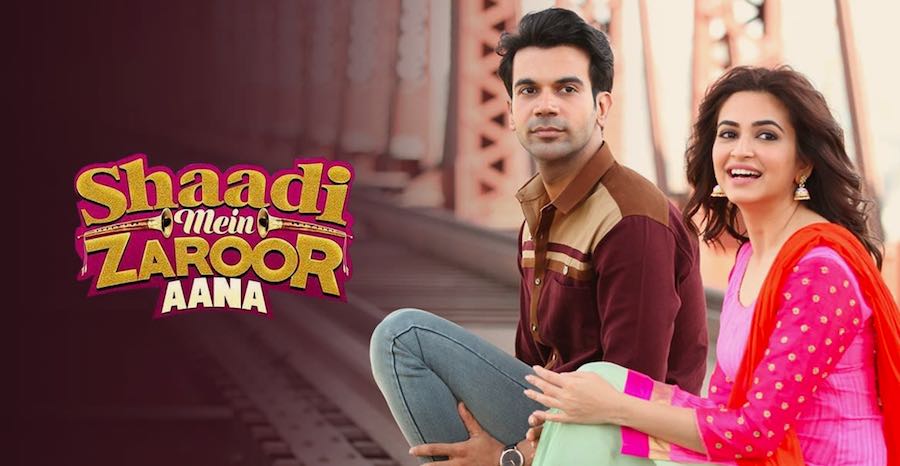 Shaadi Mein Zaroor Aana is a 2017 romantic drama film about a girl and a boy who are brought together by a marriage proposal and fall in love with each other but on the night of their marriage, destiny takes the two of them in two different directions. The entire cast has performed well and Rajkumar Rao is amazing as always. The movie is streaming on ZEE5.