There are a bunch of series and shows available on Netflix that will keep you hooked till the end. However, Ozark is such a show, that with every sequence and episode, it tends to surprise the viewers with its twists and turns and this makes increases its uniqueness. Ozark is based on multiple sets of drama. The story revolves around the theme where an ordinary established family slowly gets transformed as they drive to the depths of the crime scenes. Every season holds its own importance and as you move forward with the episodes the story turns out to be much more interesting.

Ozark has successfully maintained its importance with every episode. It is one of the top-rated shows on Netflix. The show never fails to surprise you with its awesomeness. There are chances of another season- SEASON -4, but till that there are few facts about the rest of the seasons with which you should be familiar. 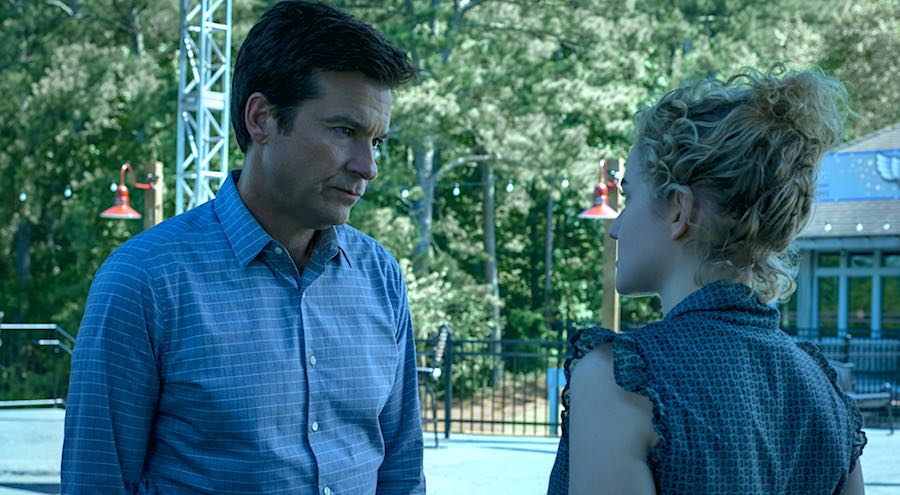 Listed below are the few facts about Ozark, that make it more interesting:

1. Ozark tends to be a perfect show. Before the story started the team had a real FBI agent who came up to them and shared her experiences. The makers related her words and experiences with that of the story to make it look more real and engaging.

2. It has been observed and brought to the notice that even if Bill Dubuque wasnâ€™t involved in money laundering but he did live his childhood days working at Ozarks.

3. Julia Garner had a great fear of rodents. when she was required to pick up a rodent and drop it in water for a scene, she was unable to perform.

4. Tom Pelphrey delicately plays the character who struggles with bipolar disorder and mental illness and it's one of the best aspects of the third season. In order to properly portray the complexity of Ben Davis, Pelphrey took the role seriously and did the proper research.

5. Jason Bateman composed four episodes in season one, and more with each new season, but the original plan was for him to direct the entire first season, the actor tells Rotten Tomatoes.

6. Early on in pre-production Bateman knew that he wanted to lock in Peter Mullan in the series.

7. Every games that of Football sport are clearly from the CFL.

8. In order to know and learn about the money flow, the characters of the show have to spend their time with a fund manager. The simpler it seems the more difficult it is in reality.

9. Bateman is maybe one of the few producers out there who openly admits that he strongly dislikes when a character needs to be killed off.

10. You probably know that the O at the opening title card is a symbol for Ozark, but not a lot of people are aware that the symbols inside the O are actually in the shape of the rest of the letters Z, A, R, K. The symbols also predict a couple of things that the following episode will contain.