What is Flag Smashers in The Falcon and The Winter Soldier?

Flag Smashers were introduced in Captain America, The original Flag Smasher is known by the name Karl Morgenthau, who wanted to erase nationalist symbols and boundaries. Karl made a public appearance during the Captain America speech. A masked anarchist and an anti-patriotism group leader. Her look includes a black mask with red handprint, she fights and operates illegally. The followers also use the same disguise. She made an appearance to have a range of power equal to Bucky Barnes and Steve Rogers aka Captain America. They perform illegal activities like smuggling, medicine and robbing in order to achieve their goals.

More Questions from The Falcon And The Winter Soldier 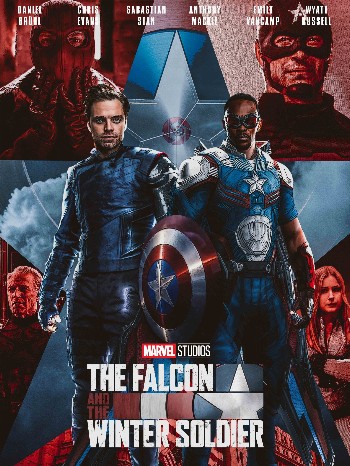